“Dominicans in the diaspora are continuing to show their commitment to the development of our Nature Isle through various avenues.” – CBN4 News (Dominica) 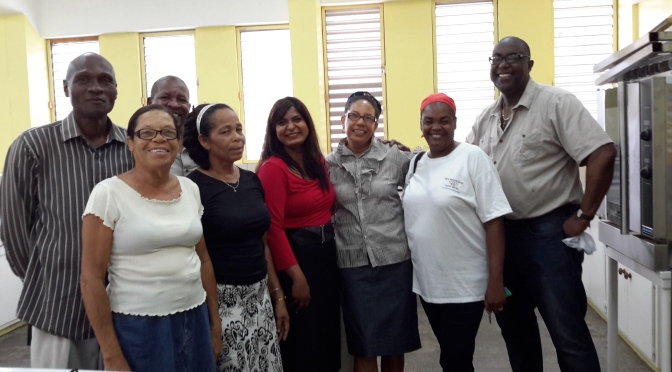 The food preservation program was held at the Dominica Grammar School in May 2016 by food scientists from the University of Maryland at Eastern Shore; Dr. Patel and Dr. Nando.

The Dominica Grammar School (DGS) is a public co-education secondary school in Roseau, Dominica, which was established in 1893. It is one of the oldest educational institutions on the island and no longer functions as a traditional grammar school. It has expanded its curriculum beyond its historical scope.

Dr. Patel, featured in the above video, can be seen teaching the food processing class in The Commonwealth of Dominica to the attendees at the Dominica Grammar School.

Their program was part of the memorandum of understanding with the University of Maryland at Eastern Shore and Dominica facilitated by Rebuild Dominica, Inc. in collaboration with the Dominica State College, the Caribbean Agricultural Network and the local Global Environment Fund.

Above is an interview feature of one of the attendees during the program, Dylan Williams. 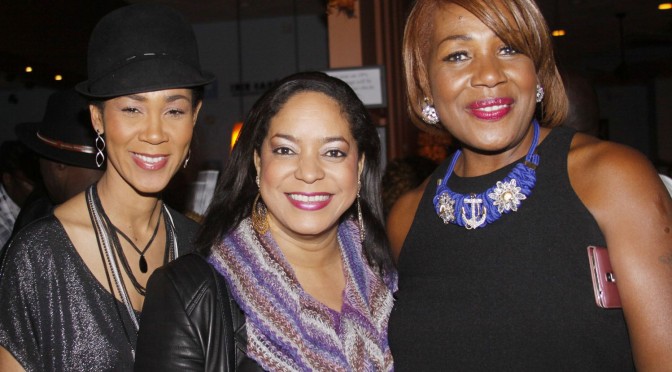 Watch the first night of Rebuild Dominica’s Solidarity Weekend with Gordon Henderson and Others!

The above footage shares the reception interview during The Weekend in Solidarity With Dominica, which was a successful weekend lineup presented by Rebuild Dominica Inc in November 2015.

The guest of honor was Gordon Henderson, who is a Dominican-born and award-winning musician based in Paris (France). Henderson performs and is known worldwide as the Godfather of Cadense-Lypso music. Gordon Henderson arrived in Washington DC for the weekend series that included the Caribbean American Heritage Awards (CARAH). His arrival was sponsored by the Law Offices of Gabriel Christian and OmniSystems LLC.

The discussion was lead by Rebuild Dominica leaders and hosted by Dominica’s celebrity reporter and media personality, Tarnia Green. Gordon Henderson gave a splendid exposition of the history of Cadance-Lypso.

Founded in 2015 in the wake of the devastation wrought by Tropical Storm Erika, we are now organising relief from the direct hit by category five Hurricane Maria: the worst natural disaster in our nation's history. 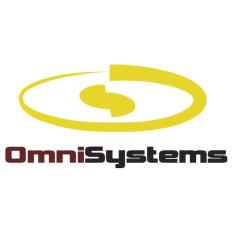