When Tropical Storm Erika struck Dominica on August 27th, 2015, the Caribbean Agricultural Network (CAN) was almost complete with finalizing the first international launch of Dominica’s first premium chocolate bar, Chocolat de la Dominique under the SPAGnvola brand. More information is available through CAN.

During the trip to Dominica one of the most eloquent boosters for the development of the island’s cocoa industry was fireman Clifton Lewis, aka “Mighty Cocoa Tea” — the name by which he was known as a calypso contest singer. Tragically, both Clifton and his brother Billy were swept away to their deaths during the passage of Tropical Storm Erika by the raging waters of the Roseau River.

In tribute to their commitment to Dominica, CAN and SPAGnVOLA have committed to dedicating the first run of Chocolat de la Dominique to Rebuild Dominica’s aid effort. We thank these business leaders for their generosity. 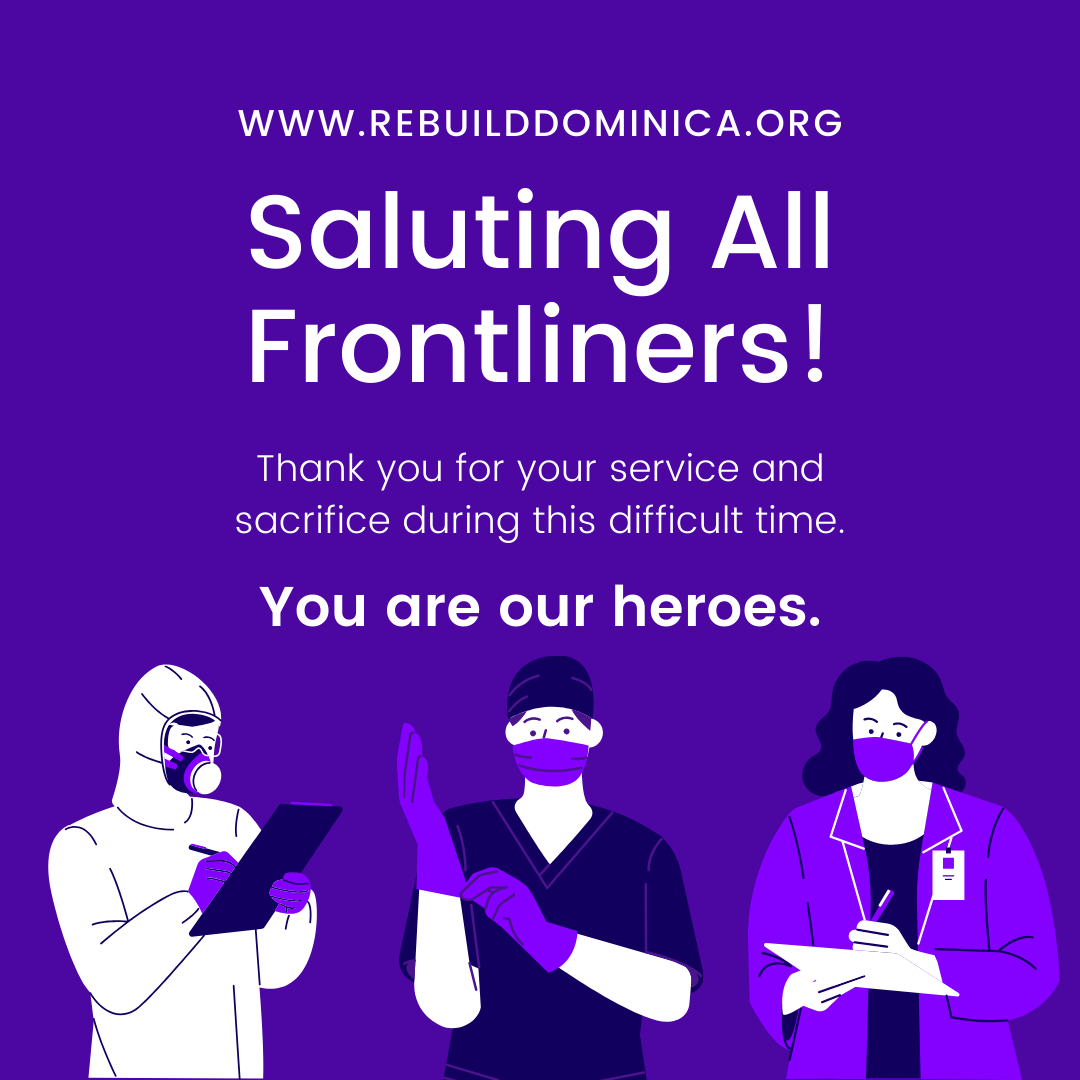